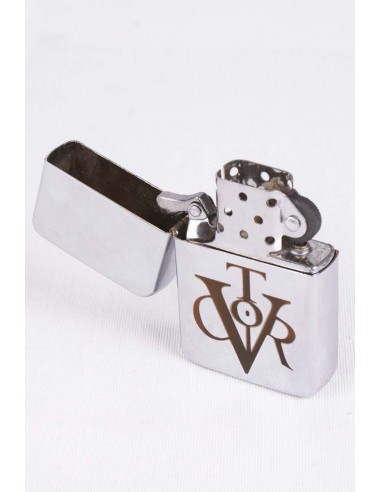 Rechargeable with gasoline. Image only on one side.

The vitor, in addition to the interjection used to cheer (equivalent to ¡viva!), Is a symbol derived from the chrismon of the Late Roman Empire. It was adopted by some Spanish universities from the 14th century, especially that of Salamanca, that of Alcalá de Henares, that of Seville and those of the Indies, as a commemorative emblem of those who obtained the title of doctor, in mural inscriptions with red paint or black that are preserved today. After the Spanish Civil War was chosen to be used in the Victory Parade (May 19, 1939) and, thereafter, throughout the Franco dictatorship, as an emblem of Francisco Franco. 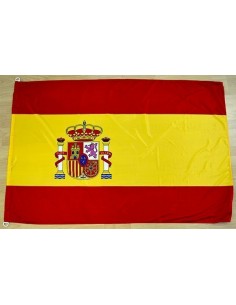 Spain Flag Shield Now. Made of high quality satin, serves both exterior and interior, no depainting or shrink in the wash. Resistant to atmospheric agents. Standard size. 100% quality guarantee. 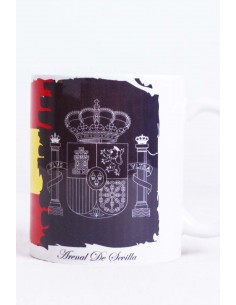 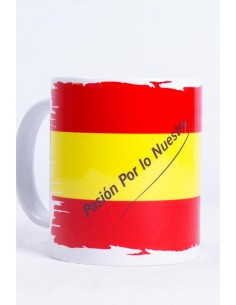 Classic Cup with the Shield of Spain Actual. A Piece that Can not Miss in your Collection. 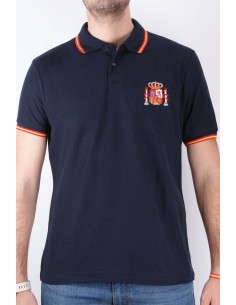 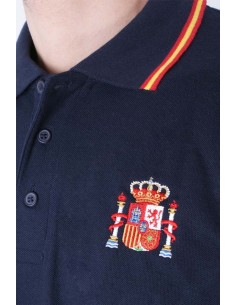 Polo with the current Spain shield and details of the Spanish flag for man.     100% cotton composition     Exclusive design of Arenal de Sevilla     Made in Spain

No customer comments for the moment.

22 other products in the same category: